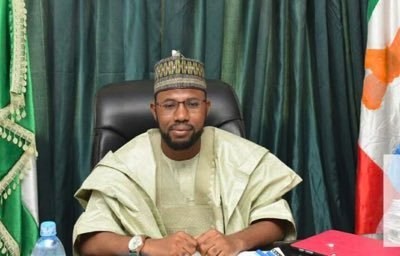 The ex-Speaker officially submitted his resignation letter to clerk of the House Tuesday morning.

According to The Nation,  members of the House had started collecting signatures to impeach him before he eventually bowed to pressure and resigned.

However, Shagali’s offence warranting the alleged plan impeachment was yet to be unraveled as the time of filing this report.

The 40-year-old Shagali became Speaker on the coming of the ruling All Progressives Congress (APC) to power in 2015.

He was re-elected to preside over the House in 2019 on strong recommendation of Governor Nasir Ahmed El-Rufa’i.

Previous: 2023: El-Rufai a sinking boat desperately planning to be Vice President- Arewa group
Next: “Oshiomhole plotting to cause chaos in Edo,”- Obaseki cries to Buhari