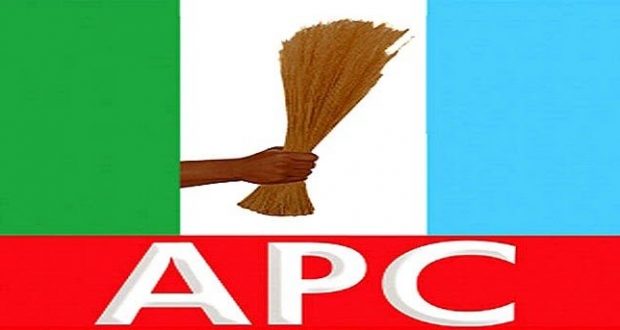 The Igo Aguma-led All Progressives Congress (APC) in Rivers State has vowed not to accept  the Court of Appeal’s judgement nullifying the decision of the High Court, which earlier ruled that Aguma was the Caretaker Committee Chairman of the party in the state.

Pending to the time of completing its appeal at the Supreme Court, the Aguma faction immediately appointed Aguma’s Deputy, Golden Ben Chioma, to act temporarily as the Caretaker Committee Chairman of the party.

In a statement released by their Media Adviser, Livingstone Wechie, the faction described the appeal Court’s judgement sacking Aguma as wrong, vowing to head to the Supreme Court.

Wechie said: “Whereas we have always known this fact and it is undisputable that the case being a pre-election matter has been challenged at the Supreme Court.

“It, therefore, follows being a pre-election matter; the Appeal Court had no jurisdiction to hear the APC Appeal ab initio. The APC Appeal was filed in July 2020 as an afterthought by the National Caretaker Committee, after the Adams Oshiomhole-led Committee which accepted the judgement and communicated same to Rt. Hon. Igo Aguma on the 23rd of June had been dissolved in defiance to National Executive Committee (NEC) directive of the APC.

“The 1999 Constitution as amended makes it clear that pre-election matters are to be filed within 14 days. The APC Appeal is clearly over a month after the judgement was given and as such the Appeal Court had no jurisdiction to hear it in the first instance.

Wechie said the Appeal Court was duly notified about the pending appeals and should note that it lacked the jurisdiction sit on Appeal over the Supreme Court or its judgements.

“This development does not in any way come to us a surprise at all but we shall not take issues with the court in the media because we respect and have always respected the Bench. As responsible citizens and as a party, we shall only await and look up to the Supreme Court on these matters as properly before the Supreme Court for determination.

“This judgement is strange and shall be further tested at the Supreme Court because as the bonafide leadership of the APC in Rivers state, we shall not allow our Party to be denied justice because the Law is trite and in our favour.

“May we state for the time being that Rt. Hon. Golden Ben Chioma, the Deputy State Acting/Caretaker Committee Chairman of APC Rivers state shall act as the State Acting Chairman in place of Rt. Hon. Igo Aguma pending the filing of the Appeal at the Supreme Court and it being properly entered.

“We shall not give saboteurs the space to destroy our Party because of the unwholesome and selfish interest of one man styled and christened the godfather of APC Rivers state.

“We restate that we shall test all contrary judgments from the Court of Appeal at the Supreme Court knowing that the APC case being statue barred is a incontrovertibly a pre-election matter. We believe the Supreme Court will have a final say in this matter”.