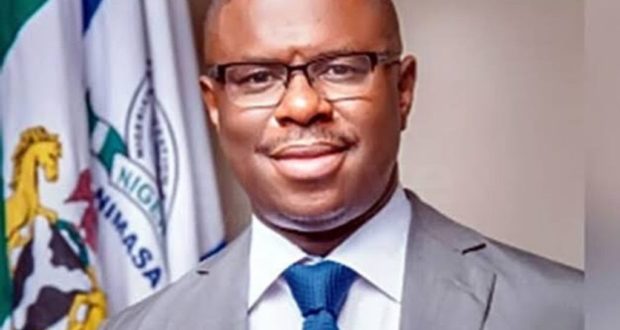 A top chieftain of the All Progressives Congress, APC, in Rivers State, Dakuku Peterside has kicked against Tuesday’s Court judgment that declared Igo Aguma as the authentic Chairman of the party in the State.

According to him, the judgement as as a miscarriage of justice, adding that the APC will be great again.

He said  that the evil gang-up against Rivers APC will not stand, adding that the judgment by Rivers State High Court was not totally unexpected.

Speaking with journalists after the judgement, the party chieftain said the court in its wisdom granted all reliefs sought by the claimants, including those not sought.

Honourable Igo Aguma had approached the court challenging the composition of the caretaker committee in the State by the APC National Working Committee.

Lamenting the judgement, Dakuku noted that the party has been facing a lot of challenges, some of which, according to him, are caused by the interference of non-party members in government.

The former Director General of the Nigeria Maritime and Safety Agency, NIMASA, said that those non-party members were poised to see the APC in comatose which would be to their advantage and against the interest of Rivers State.

He said, however, that he was confident that the Rivers APC shall overcome, acknowledging that there was no easy path to victory.

“I urge all true members of APC under the leadership of Rt Hon Chibuike Amaechi not to despair nor be discouraged but continue to have abiding faith in God and our democratic institutions to restore the glory of our party, which will take over the leadership of the state and restore sanity in governance.

“No amount of gang-up or manipulation of institutions by enemies of APC and Rivers State will succeed because they do not have the support of God of justice and the moral force of the law behind them.

“I am confident that the Appeal Court will correct the miscarriage of justice witnessed today. Our lawyers upon instructions of leadership have already filed an appeal and motions for stay of execution immediately after the judgments were delivered,” he said.

Previous: We won’t allow Oshiomhole to ‘hand over’ Edo to PDP like Zamfara- Charles Idahosa
Next: War of titans gets messier as Obaseki asks Oshiomhole to disclose university he attended