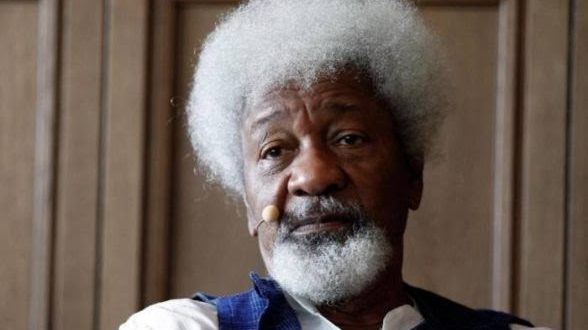 Sanudi’s Dethronement: Gov Ganduje lacks good advisers that could save him from himself- Soyinka

Nobel laureate, Wole Soyinka has blown hot over the controversial dethronement of Muhammadu Sanusi II.saying that Abdullahi Ganduje, governor of Kano state, lack friends who could have advised him against such draconian action.

According to the renowned poet, Ganduje’s approach is crude and authoritarian.

“I was a participant, albeit on the sidelines, when a similar scenario began to unfold in my own state, Ogun some years ago. The then governor, on account of an imagined slight by one of the monarchs in his domain, was actually poised – not virtually but physically – poised to sign the dethronement and banishment order on that traditional ruler,” he said.

“His office was invaded by some of the panicked chiefs and stalwarts of Ogun state who rushed to ward off the impending order. One of them stopped at my home after the pacification session to narrate what had transpired, and how some of them had actually gone on their knees to plead with that governor to stay action. I was furious. I knew every detail of that affair, had listened to a recording of the speech that was supposed to have given this mighty offence. It was pure piffle!

“‘Why did you people plead with him? Don’t you realise you were making him feel a god? You should have let him carry on, then we would see what a cataclysm he had launched on the state!’

“The man, an independent businessman of absolute integrity, and one of that governor’s intimate circle, smiled and said, ‘No, we couldn’t do that. We are his friends. We were pleading with him to save him from himself.’

“What a pity Ganduje lacked friends who could have saved him from himself! Insofar as one can acknowledge certain valued elements in traditional institutions, the man he thinks he has humiliated has demonstrated that he is one of the greatest reformers even of the feudal order.

“That is beyond question, a position publicly manifested in both act and pronouncements. By contrast, Ganduje’s conduct, apart from the innate travesty of justice in this recent move, is on a par with the repudiated colonial order, one that out-feudalized feudalism itself, and is synonymous with authoritarianism of the crudest temper. The record shows, in this particular instance, that it is one that embodies modernised cronyism and alienated pomp and power – never mind the cosmetic gestures such as almajiri reformation. It has proved one of the worst examples of a system that enables even the least deserving to exercise arbitrary, unmerited authority that beggars even the despotism of the most feudalistic traditional arrangements.”

Soyinka hailed Sanusi as an economist who sanitised the banking sector when he was governor of the Central Bank of Nigeria (CBN). He said as an Islamic scholar, Sanusi was also one of the early warning voices against religious extremism.

He said in a conversation about his visit to the palace, Sanusi had sounded “much aware of the impending fall of the axe of vengefulness and power primitivism. I can testify that he remained totally unfazed.”

He added “I do have the feeling that the palace gates of the Kano emirate are not yet definitively slammed against this Islamic scholar, royal scion and seasoned economist. It is just a feeling. Closed and bared, or merely shut however, the doors of enlightened society remain wide open to Muhammad Sanusi.” 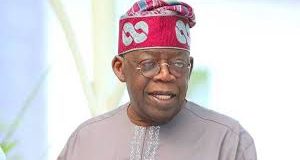 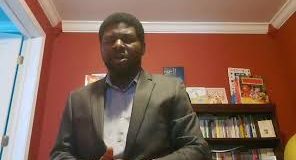