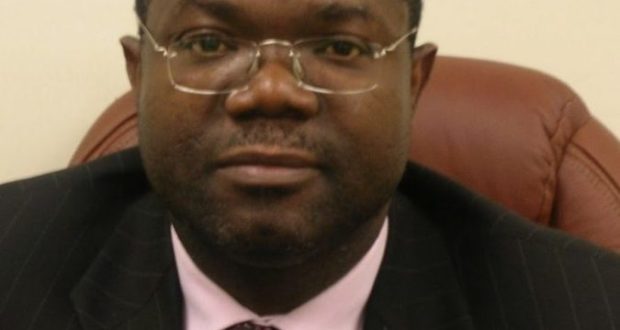 Sanwo-Olu fires back at Salis, calls him a clown that should be ignored

Lagos State Governor-elect, Babajide Sanwo-Olu, has described the Alliance for Democracy (AD) governorship candidate in the last election, Owolabi Salis as a clown that should be ignored.

In the suit, he said that the Governor-elect is a man of unsound mind and has criminal record in the US; thus  would make him unable to govern the state.

But in his reaction, Sanwo-Olu said he would not join issues with someone like Salis, who was only looking for relevance after his woeful performance during the last March 9 governorship election.

Sanwo-Olu’s spokesperson, Gboyega Akosile, while reacting to an application filed by the AD candidate to stop the swearing-in of the governor-elect on May 29, said: “Mr Sanwo-Olu is governor-elect of Lagos State and by the grace of God, he will be sworn in on the 9th of May as the next Governor of the State.”

According to him, “Salis is behaving like a court jester within a political environment. A man who couldn’t win his polling unit but seeks to become Governor through judiciary can only be likened to a court jester.

“This is a voyage to nothingness. We won’t even dissipate our energy on him. He is a clown that should be ignored.”