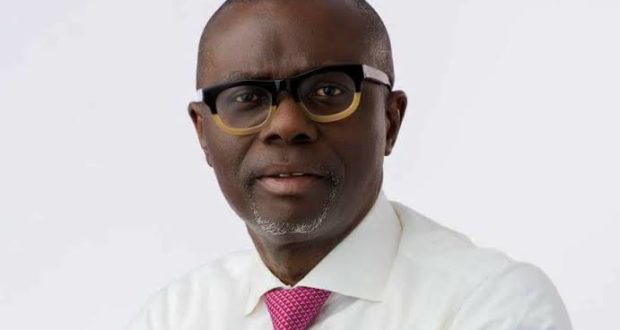 The Lagos State House of Assembly has set up a 16-man committee to screen cabinet nominees submitted by Governor Babajide Sanwo-Olu.

The House had on July 22, read the list of 25 nominees for appointments as commissioners and Special Advisers sent by the governor to the House.

The Speaker of the House, Mr Mudashiru Obasa, who read the list of the ad hoc committee members, said it would be headed by Mr Rotimi Abiru, a fourth-term lawmaker, representing Somolu Constituency II.

The Speaker directed the ad hoc committee to report to the House in a week.

Obasa said that the House would do the needful and ensure that only nominees ready to serve would be cleared.

Obasa commended Sanwo-Olu’s proactive step in sending the list to the House within a short time of his inauguration and making this public.