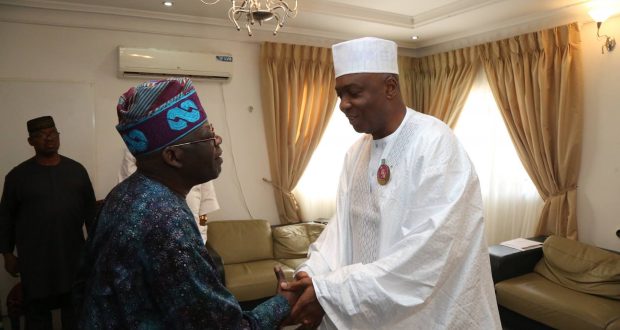 Tinubu being condoled by Saraki

Saraki to Tinubu: Everyone in the Senate is deeply saddened by your son’s death

The Nigerian Senate has also commensurate with the Tinubu family on the death of their son, Jide.

The Senate President, Bukola Saraki said on his Facebook page that everyone in the Senate  is deeply saddened by the death of a son of former Senator and political leader in the All Progressives Congress, Bola Tinubu. 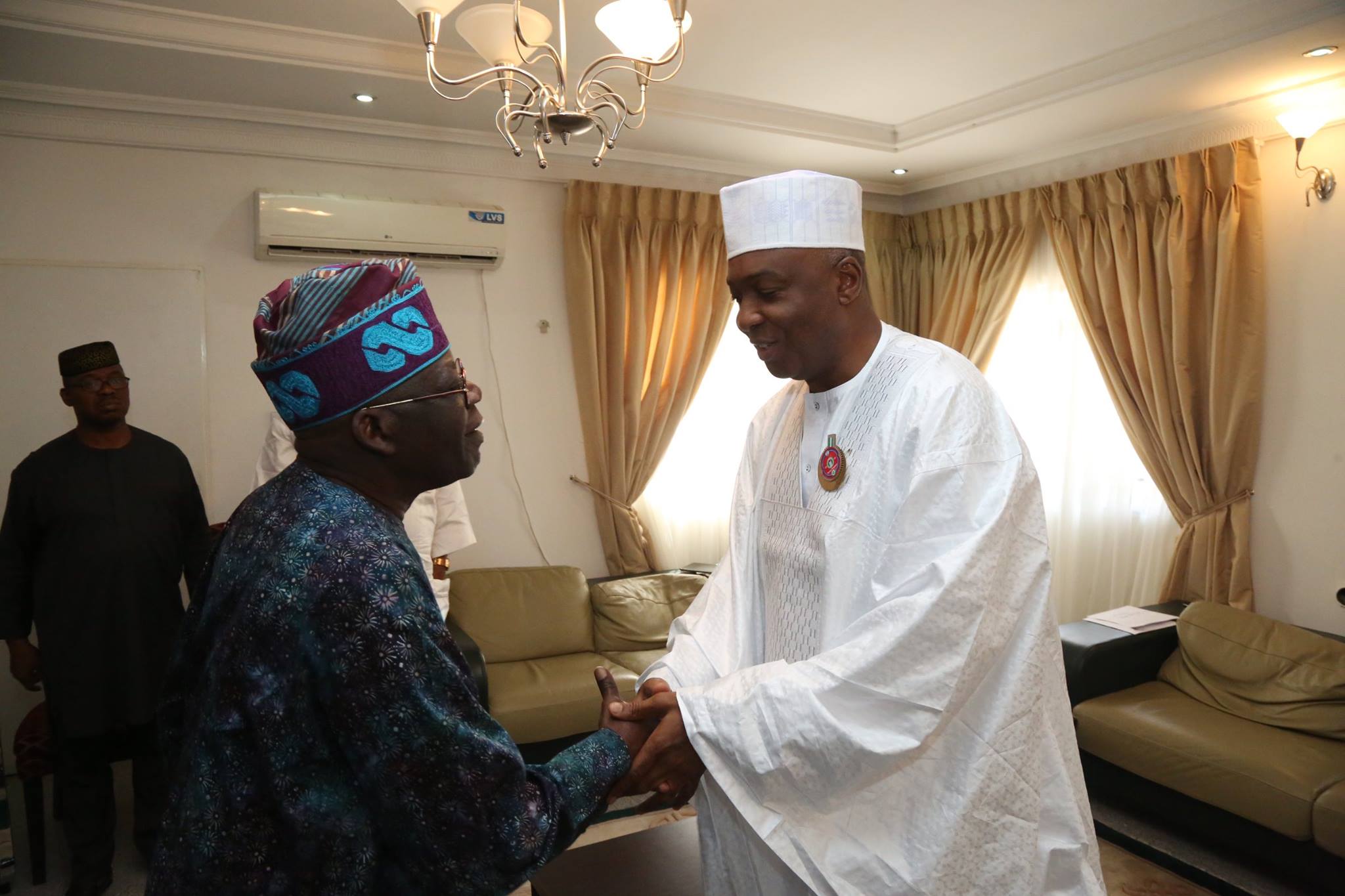 Tinubu being condoled by Saraki

Jide, according to post was a promising young man who had what it takes to contribute to the overall wellbeing of his family in particular and the nation in general.

“It is highly unfortunate that we lost him so early and we are still pained by his demise.”

“We pray that God guards, guides and grants Tinubu, his wife, Oluremi and the entire Tinubu family the grace and fortitude to bear this irreparable loss.”