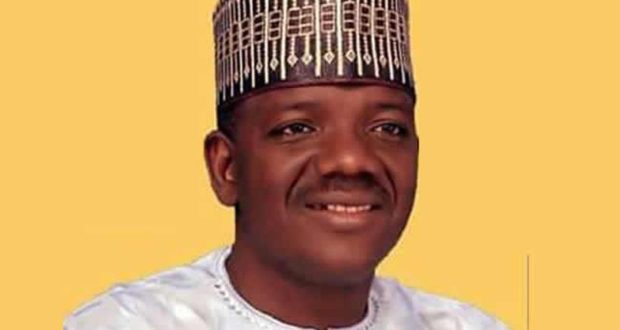 The family of late Alhaji Shehu Idris has petitioned President Muhammadu Buhari over alleged plan by the Zamfara State governor, Bello Matawalle, to demolish a property belonging to their father in Gusau, the Zamfara State capital.

In a petition to Mr. President, signed by Aminu Shehu Idris and three others, the family accused the governor of persecuting them.

Alhaji Mukhtar Shehu Idris, Koguna Gusau, a member of the family, was the governor-elect of Zamfara in 2019 elections before his victory was upturned by the Supreme Court a few days to his inauguration last year, Daily Trust reports.

“Sir, we are a law-abiding family and a part of the founding fathers of Zamfara State. Our family has strived and immensely contributed to the growth of the state but now being victimised for having a member of our family belonging to the All Progressives Congress (APC), a political party different from Governor Matawalle’s party, the PDP.

“Your Excellency on behalf of our family members and all Nigerians by the virtue reposed on you as the leader of all citizens, we call on you to kindly counsel all governors in the country to treat their populace with justice and fairness irrespective of party affiliation as you have always demonstrated while relating with them.”

When Contacted, the spokesperson to the governor, Zailani Bappa dismissed the allegations of persecution of the family by governor.

“They should stop politicising the matter, instead they should go and have their document corrected. The APC is politicising every issue in Zamfara. When they were in power they carried out similar exercise, then why should they be complaining,” he added.