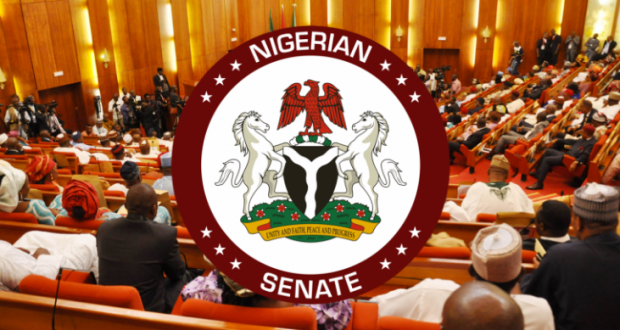 The Senate has called on President Muhammadu Buhari to immediately address the nation.

The lawmakers said the address is necessary following the current nationwide protests by youths against police brutality and bad governance.

The Senate also directed the police to offer protection to the #EndSARS protesters to prevent hoodlums from hijacking their genuine action.

The Senate decision was sequel to a point of order by Senator Biodun Olujimi, titled, “#EndSARS: The need for a comprehensive reform”

The federal lawmakers urged the protesters to stop their agitation on the streets while the Federal Government address their demands.

Previous: “You must Address Nigerians now before it is too late,” ActionAid tells Buhari
Next: ENDSARS AND THE INCONVENIENT TRUTH – By LAI OMOTOLA