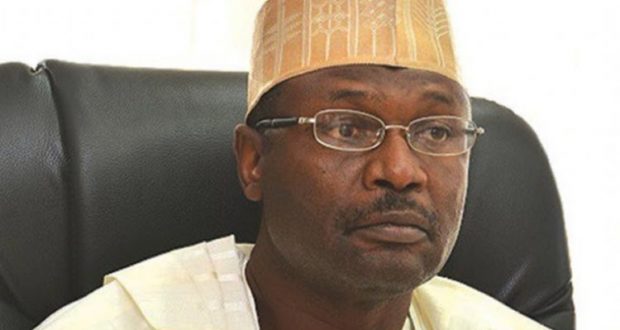 The Senate has confirmed the appointment of Professor Mahmood Yakubu as the Chairman of the Independent National Electoral Commission (INEC).

Acccording to Channels, the confirmation was given on Tuesday during plenary in Abuja, the nation’s capital.

This comes five days after the Senate Committee on INEC has screened Yakubu following his nomination for appointment by President Muhammadu Buhari.

On November 26, the screening session took place at the National Assembly complex in Abuja.

In his remarks, Professor Yakubu appealed to the National Assembly to pass the Amended Electoral Act Bill latest in the first quarter of 2021.

He explained that passing the piece of legislation within the timeframe recommended was critical for the success of the 2023 general elections.

The former INEC chief informed the lawmakers that the electoral body had submitted several areas for amendments in the Electoral Act.

According to him, it is extremely important for the electoral legal framework to be finalised in due time as INEC cannot conduct elections under uncertainty.