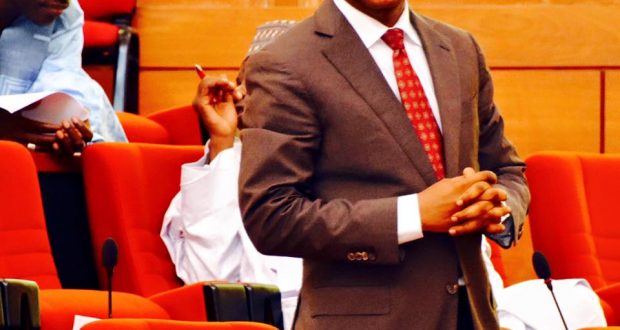 Shehu Sani, Senator representing APC-Kaduna Central at the Senate, has called on the Federal Government to explain why it needs $1 billion from the Excess Crude Account (ECA) to fight Boko Haram.

Members of the Nigerian Governors Forum on Thursday approved the withdrawal of the amount from the Excess Crude Account for the ongoing fight against Boko Haram insurgents in the North-East.

In a post on his Twitter page on Friday, Shehu Sani said: “One billion dollars to fight Boko Haram as approved by the FG officially means the insurgent are yet to be “technically” defeated.

“The breakdown of the sum is necessary to make meaning out of it.Throwing money to counter those throwing bombs hasn’t worked in the past.”