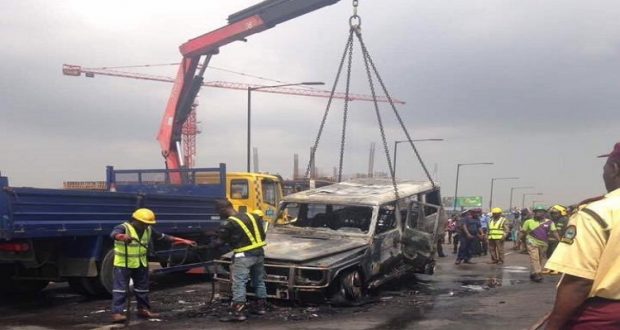 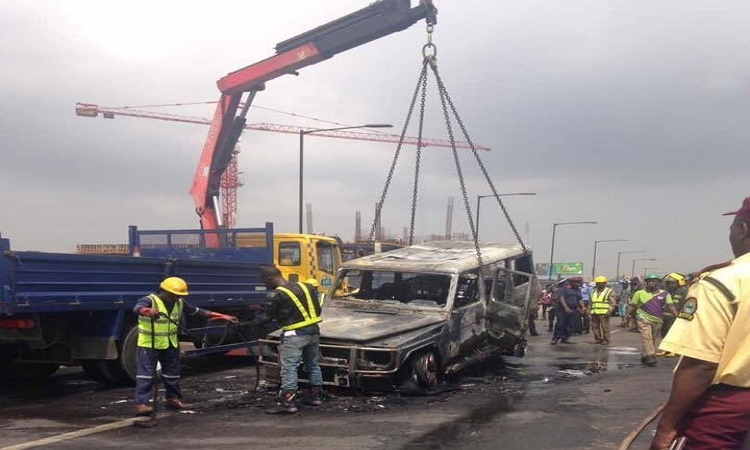 Chieftain of the Peoples Democratic Party (PDP), Femi Fani-Kayode has claimed that Governor Ayodele Fayose of Ekiti state was the target of a “spiritual bomb”, after his Sport Utility Vehicle (SUV) was burnt to ashes in Lagos.

Former Minister of aviation, who took to his Twitter handle on Thursday,stated that Fayose escaped because of the God he serves.

He wrote: “They say my brother @GovAyoFayose’s official car caught fire and burnt to ashes whilst on the Oshodi expressway in Lagos.

“If those that threw the spiritual bomb that caused the fire expected him to be in the car when it exploded then they don’t know the God that Fayose serves!”

A white Mercedes Benz G-Wagon belonging to Fayose was on Tuesday completely burnt down on the Oshodi-Oworonshoki expressway in Lagos.