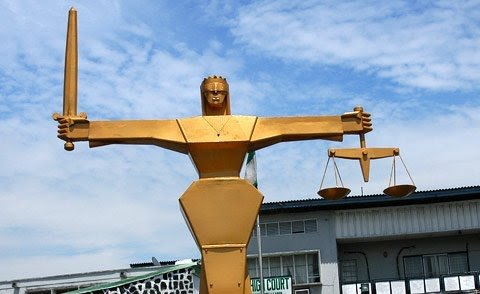 The Speaker, Plateau House of Assembly, Mr Abok Ayuba, has urged Gov. Simon Lalong to extend a hand of fellowship to those who contested against his re-election up to the Supreme Court.

Ayuba stated this in a congratulatory message to Gov. Lalong over the validation of his election victory by the Supreme Court.

The speaker in a statement by his Press Secretary, Mr Bulus Atang, also urged to the appellant, Gen. Jeremiah Useni of the PDP, to accept the victory of the governor at the poll and the re-affirmation by the Supreme Court.

He described the Supreme Court judgement as reaffirmation of the overwhelming people’s mandate.

He said that the judgement had vindicated the governor and re-affirmed his declaration by the Independent National Electoral Commission (INEC) as the duly elected governor of Plateau in the March 9, 2019 governorship election.

“The Supreme Court judgement is victory for democracy because it reflects the wishes and aspirations of the people.

“I am optimistic that the judgement will spur the governor to settle down in providing purposeful leadership and service delivery under his three-pillar policy thrust without any distractions,” he said.

The speaker, while thanking all well meaning Plateau people for voting massively to re-elect Lalong and for their continued support and prayers, called on all on sundry to cooperate and pray for those in the leadership position at all levels.

According to him, such prayers would enable them to deliver on their mandates.

He reaffirmed the commitment of the Ninth State Assembly to work closely with other Arms of government, to bring about the desire growth and development in all the nooks and crannies of the state.