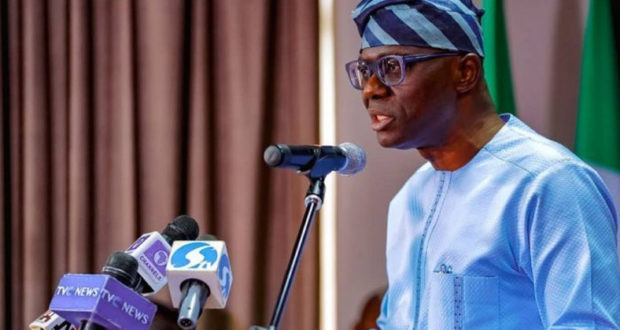 There is a heavy presence of security personnel in strategic positions of the Lagos House of Assembly ahead of the 2020 budget estimate presentation on Friday by Gov. Babajide Sanwo-Olu of the state.

Security operatives who were already at their respective positions at about 7 a.m. included officers from the military personnel, Nigeria Police and the Lagos Neighbourhood Safety Corps.

Officials of the Federal Road Safety Corps, Lagos State Traffic Management Authority were also seen controlling the traffic situation within the Alausa and its environs.

The presentation will be Sanwo-Olu’s inaugural budget to the assembly since he assumed office on May 29.

The 2019 budget was proposed by former Gov. Akinwinmi Ambode on Feb. 5 with an estimate of N852.31 billion