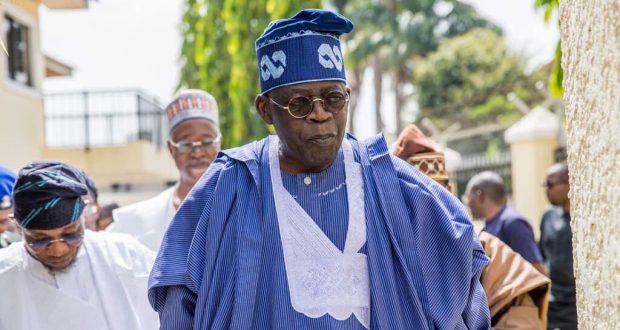 Tinubu cannot be ignored, nobody can take Lagos from APC – Akiolu

Lagos Monarch, Rilwan Akiolu, says the stubbornness of stalwart of the All Progressives Congress (APC), Bola Tinubu has made him relevant in Nigeria politics.

“Tinubu’s stubbornness made him to be the last man standing during the onslaught of the Peoples Democratic Party in the South West.”

He also commended the APC Chieftain for his efforts in building Lagos, stressing that the state cannot be taken away from the ruling party.

Akiolu also praised Governor Akinwunmi Ambode for his performance, saying the foundation laid by Tinubu is being built upon by his successors.

“I am his (Tinubu) father and the father for all and I will continue to be their father.

“I don’t hide my feelings, nobody can take away Lagos from APC. At the federal level all hands need to be on deck,” he said.