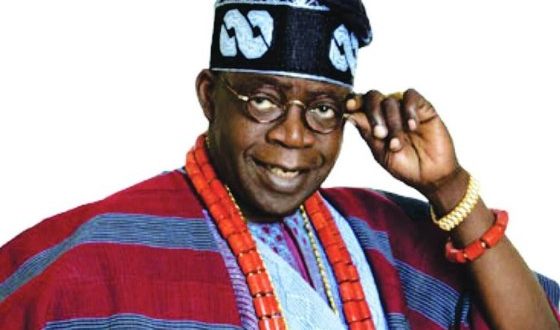 Tinubu has fought many battles for the masses- APC chieftain

Nwosu who joined other prominent Nigerians to noted that Tinubu has fought many battles for the common which rightly qualify him as an uncommon leader.

According to him, Asiwaju has remained the most consistent politician who has stayed the progressive course much more than his contemporaries.

In his words, “Asiwaju Bola Ahmed Tinubu, rightly qualifies to be addressed as one of the founding fathers of our current democracy and, arguably, the most consistent of his counterparts in staying the progressive course.

“He has fought many battles for the prosperity of the common man and the survival of our democracy. Jagaban is indeed, not a mere appellation, but an earned identity.

“At 68, I can wish for nothing better for one Party’s founding fathers, than, for a good health of mind and body, to enable him continue on the patriotic course he has chosen