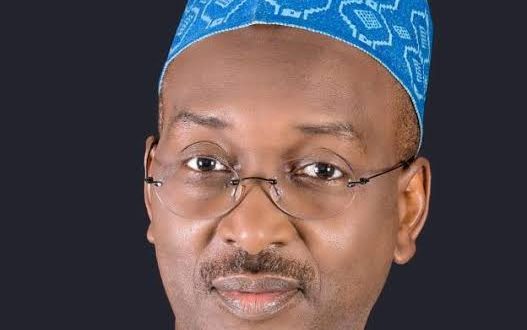 Acccording to him, this would serve as deterrent to others who harbour kidnappers and bandits.

He made the remark while reacting too the recent abduction of over 300 students of Government Science Secondary School (GSSS), Kankara in Katsina State.

He also called on the government to sanction security agencies who were at the community where the kidnapping took place.

“Such national security embarrassment must be brought to an end,” he said.

“The situation requires thorough introspection by not just security agencies, but also the imposition of severe sanction against security personnel, traditional and community leaders where kidnappings, banditry and all crimes consuming lives of innocent Nigerians are taking place.

“Every police officer, security personnel, traditional and community leader, located within Kankara or in routes where the school children would have passed should be arrested and tried.

“Similarly, in everywhere where you have such incidence, security agents, traditional and community leaders should be the first line suspects.

“They should be made to prove their innocence by producing the culprits, failing which, they should be convicted,” he said.

He added that death penalty should be the punishment of offenders.