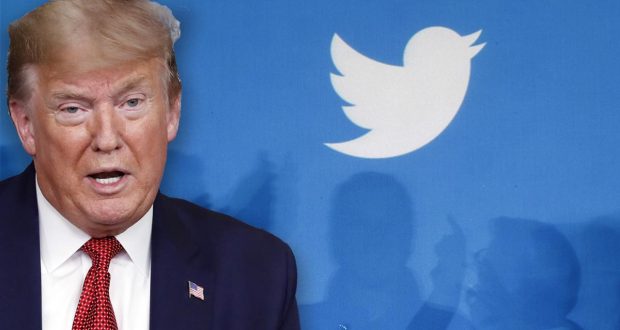 Twitter has issued warning labels to more than a third of President Trump’s tweets since the final polls closed Tuesday evening,

Twitter reflected  on how Trump and his allies continue to give wrong information on social media days after Americans cast their ballots.

That figure does not begin to capture the overall universe of Trump allies and family members, many of whose own posts on social media have also been labeled by online platforms.

Previous: “Don’t celebrate yet, the battle is not over,” Trump warns Biden
Next: Just in: At last, Joe Biden emerges 46th US President