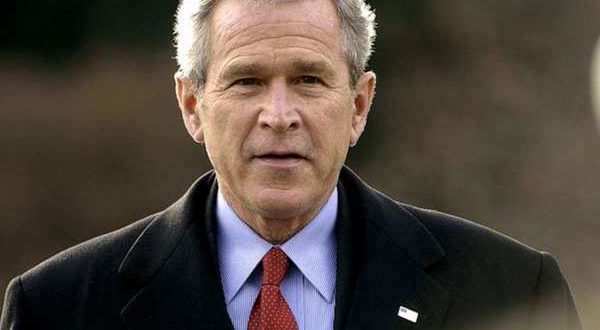 US 2020: “You can seek legal redress, but election fundamentally fair,”- Bush tells Trump

Ex-President of US ,George W. Bush has reacted to the outcome of the just concluded presidential election that produced Joe Biden as the President-elect

Congratulating Biden, the former leader that although, Trump  has the constitutional right to seek redress in court, but the election was “fundamentally fair” and “its outcome is clear”, CN

Speaking with CNN,  Bush said Joe Biden is known to be a good man, who has won his opportunity to lead and unify Americans.

“I offer him the same thing I offered Presidents Trump and Obama: my prayers for his success, and my pledge to help in any way I can,” he said.

Bush also issued commendation messages to Trump “on a hard-fought campaign,” nodding to his “extraordinary political achievement” of winning the votes of more than 70 million Americans, the second-most in history behind Biden.

“They have spoken, and their voices will continue to be heard through elected Republicans at every level of government,” the former President added

Previous: Presidency to PDP: You must denounce looting that marred #EndDARS protests
Next: Planned defection of gov Umahi to APC reportedly blocked by some stakeholders