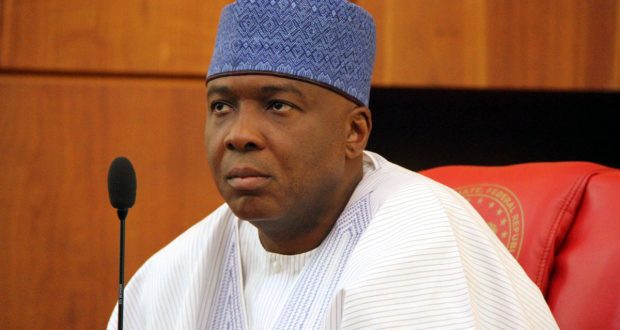 Senate Leader, Ahmad Lawan on Thursday reaffirmed the National Assembly’s support for the Executive arm of government on ensuring an appreciable implementation of the 2017 Budget.

However, Lawan expressed reservation on how the 2017 Budget has been implemented so far.

The Senate Joint Committee on Finance and Appropriations had on October 3 frowned at the poor implementation of the 2017 Budget, describing as “unacceptable the release of less than 15 per cent of the N2.177 trillion voted for capital projects in the 2017 Budget’’.

The Senators warned that if not corrected and improved on, it might affect the electoral chances of the All Progressives Congress (APC) in the next election.

The Minister of Finance, Kemi Adeosun, on October 26, told State House correspondents that the Federal Government has so far released N450billion for capital projects in 2017.

Previous: All we want from Jibrin is a simple sorry and he’s back with us – Reps
Next: Tinubu finally speaks: I have suffered a grave loss that no parent would like to bear 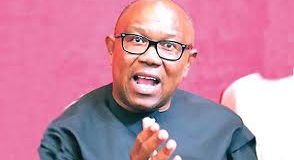