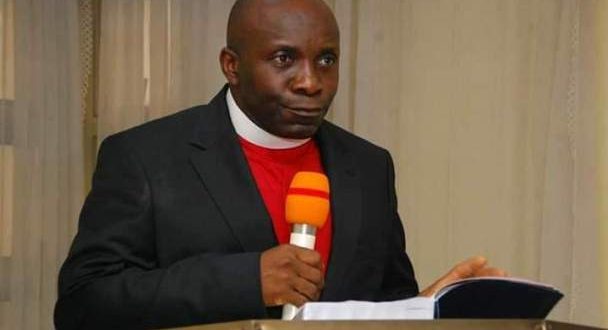 We are rebuilding APC brand ahead of 2023- National scribe

Secretary of the All Progressives Congress Caretaker /Extra Ordinary National Convention Planning Committee, Senator James AkpanUdoedehe says the ruling party is making concerted efforts to rebuild the brand of the party for future.

He said the upcoming membership registration exercise was part of the party’s move to restructure the party.

Speaking with newsmen, he called on suppoers of APC to key into the plan so that they would be carried along.

He particularly urged politicians in Akwa Ibom State to collaborate with the party leadership so as to make the feet of APC strong before the 2023 general elections.

He said, “What we are asking from all APC stakeholders in Akwa Ibom State, is that we all need to come together to build APC in our state and in the entire South Aiwa geopolitical zone.

“It is only when we are firmly rooted on ground that the platform becomes viable for individual aspirations. Let’s build the party before we talk of 2023.”

He said that rebuilding of the party is essential do as to make wave in 2023 elections.

According to him, it was after the party took its pride of place in the zone that members who had ambitions to contest for elective office can do so on its platform

Previous: All set for inauguration of Gov Obaseki (pictures)
Next: 2023: PDP sets up committee in six geopolitical zones to regain power