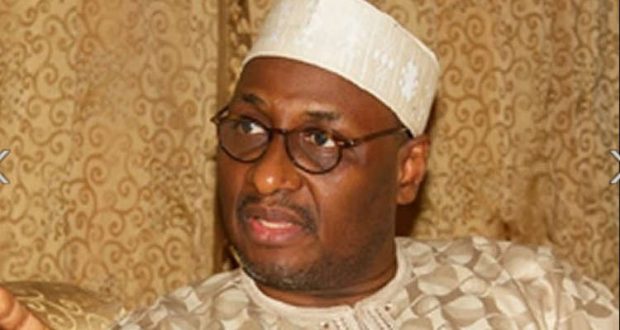 Former National Treasurer of the Peoples Democratic Party (PDP) Buhari Bala has disclosed that ex-National Chairman of the party, Adamu Mu’azu did not leave N9 billion in the party’s account.

Bala stated this against the backdrop of the allegation that the former National Working Committee (NWC) of the party squandered party funds.

Bala in a statement noted that party funds were never squandered.

He said auditors and the Independent National Electoral Commission (INEC) had given the party a clean bill.

“Our attention has been drawn to the cheap and malicious publication in some media to the effect that members of the former National Working Committee NWC of our party, the PDP, squandered the party’s fund to the tune of N9b said to have been left behind by the former National Chairman, Adamu Muazu.

“It’s very clear from the story that the author is acting on ignorance or is being mischievous as no such money of the party was left by Muazu nor misappropriated by anybody.”

Previous: Amaechi sold Rivers’ assets in very questionable circumstances – Wike
Next: Now that Obiano has been re-elected as governor, Uzor-Kalu wants him in APC