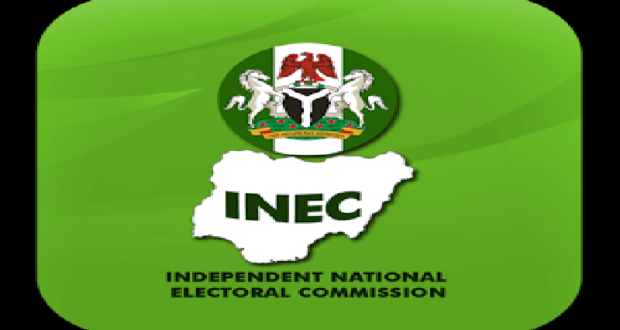 The Independent National Electoral Commission (INEC) says it wants amendment of electoral laws to empower it to withhold certificates of return of candidates declared winners under duress.

Festus Okoye, chairman of INEC information and voter education committee, said this at a workshop organised by the Policy and Legal Advocacy Centre (PLAC), in Abuja, The Cable reports.

The commission had withheld the certificate of return of Rochas Okorocha, who it claimed was declared winner of the Imo west senatorial election, under duress but an Abuja court later ruled that the electoral body has no such powers.

Speaking at the event on Monday, Okoye said the commission will make proposals to the national assembly which will clarify and strengthen its powers in relation to declaration and returns by collation and returning officers.

“Declarations and returns must be made voluntarily and not through duress and other unwholesome practices,” he said.

“To this extent, the commission must retain the discretion to take urgent and remedial actions in clear cases of the violation of its regulations and guidelines in the conduct of elections.”

He also said the commission would propose the review of section 31 of the electoral act, 2010, to enable it enforce the qualifying threshold of those contesting elections.

“The implication is that the commission can close its eyes to the nomination of non-Nigerians and infants by political parties to contest governorship and other elections,” he said.

“The commission is irrevocably committed to the enhancement of the power of the smart card reader as the dominant procedure for verification, accreditation and proving over voting in the electoral process.

“The commission will therefore seek the incorporation of the smart card reader in section 49 of the Electoral Act, 2010(as amended). The individuals holding the permanent voters cards must be the ones voting and not the cards.”