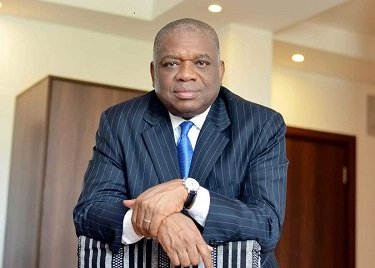 Economic and Financial Crimes Commission, EFCC has said that ex-Governor of Abia State, Orji Uzo Kalu would soon be charged to court.

The Head, Legal Department of the EFCC, Kabir Latona made this known during a press briefing.

Recall that Supreme Court recently decided and returned him to the Federal High Court to stand trial for alleged diversion of his state resources when he was governor.

Latona said that the EFCC was merely waiting for the Chief Judge of the Federal High Court to assign the Orji Kalu’s case file to a judge for the case to start.

Meanwhile, the acting chairman of the EFCC, Ibrahim Magu while speaking during the briefing revealed that the money laundering allegation, which the US Department of Justice levied against Allen Onyeama is silently investigated.

Speaking on the development, the EFCC Acting Chairman, Ibrahim Magu said the move was to afford the Chief Executive Officer of Peace Air, Allen Onyeama to defend himself at the appropriate time.

Magu also stated that the anti-graft agency had received no immediate correspondence from the United States Department of Justice on what next to do with regards to the suspect.

Also speaking, the Director of Operations of EFCC, Mr Muhammed Umar, said that the assets seized from convicts were the property of the Federal government and not the EFCC, which does not have the power to sell or allocate them.