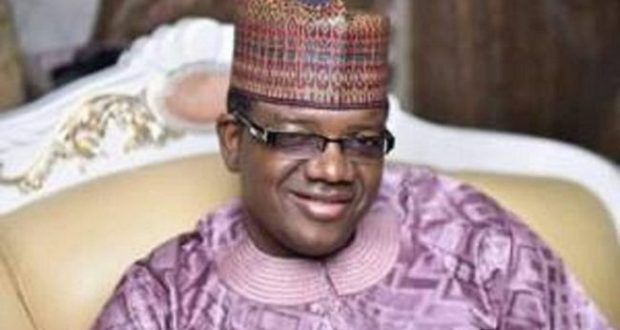 We will sue Zamfara govt for demolishing our secretariat, APC vows

The All Progressives Congress (APC) in Zamfara has vowed to legal action against the demolition of its secretariat in Maradun Local Government Area by the State Government.

The state chairman of the party, Alhaji Lawal Liman, disclosed this on Friday while reacting to the incident.
Liman said that the APC as a law abiding party is going to take legal action against the act allegedly done by the Zamfara Peoples Democratic Party (PDP)-led government.

The APC Chairman of Maradun local government, Alhaji Sa’adu Gora, had earlier announced the demolition of the secretariat by the state government in a statement in Gusau.

“We condemn in the strongest terms the barbaric and undemocratic act of destroying our local government party office in Maradun town by Zamfara Urban and Regional Planning Board (ZUREPB).

“Though, we are not surprised, considering the longtime harassment and witchunting of APC members by the PDP-led government in the state.

“As citizens, we should be given equal rights as every other Nigerians, to be allowed to participate in any political party of his choice,” Gora had said.

But Liman appealed to APC members in the state to remain calm and avoid taking laws in to their hands.
He called on the Federal Government, Civil Society Organisations, Human Rights Organisations and the Media to note what was happening in Zamfara.

He also urged Gov. Bello Matawalle to ensure justice and fairness for peace to reign in the state.

The Special Adviser to Matawalle on Housing and Urban Development, Alhaji Umar Muhammad however denied the allegations.

Muhammad said the demolished building was not APC secretariat, stressing that the house belongs to an individual not the APC and that the building went against ethics of housing and urban planning.

“The state government has not directed demolition of any political party office, the ZUREPB carried out its duties in line with law and order,” he insisted.