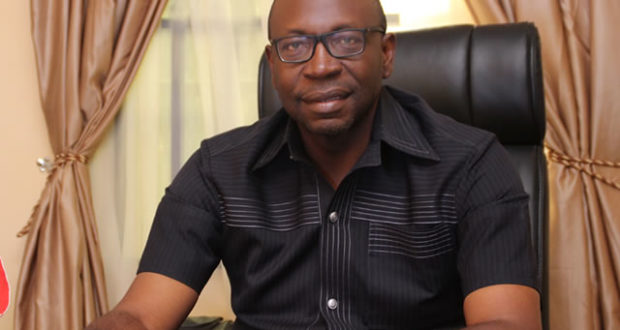 Why APC members in Edo should forget the past, suppport Ize-Iyamu- Chieftain

Notable chieftain All Progressive Congress in Edo, Mr. Solomon Odemwingie, has urged members of the party to forget the past and rally around  Pastor Osagie Ize-Iyamu.

Speaking in Benin, Odemwingie, said the party needed to work together and guard against throwing away the “cake you already have in hand.”

Noting that Edo State will witness development if Ize-Iyamu is elected governor, the former local government boss told the party members that the disagreement between ex-National Chairman Adams Oshiomhole and Governor Godwin Obaseki had been laid to rest.

He said: “We must all remember or know that the present is the funeral of the past. As things are today, the resignation of Obaseki from the APC has separated them politically. Politically or otherwise, the duo can be seen tomorrow on the same table with forks and knives. You and I will not be there. What happened between them is a chapter in the study of politics.

“Let us feel happy that a man who is a colossal presence in the politics of Edo State for very many years, one who is an inspirational icon and one who is a strong grassroots mobiliser, has been elected as APC candidate.”

Describing Ize-Iyamu as a garrison commander of Edo politics, Odemwingie said the APC candidate should be given the opportunity to implement his ‘Simple Agenda’.

According to him, Ize-Iyamu suffered electoral manipulation in the past and exhibited exemplary attitude of peace and co-operation without taking the law into his hands.