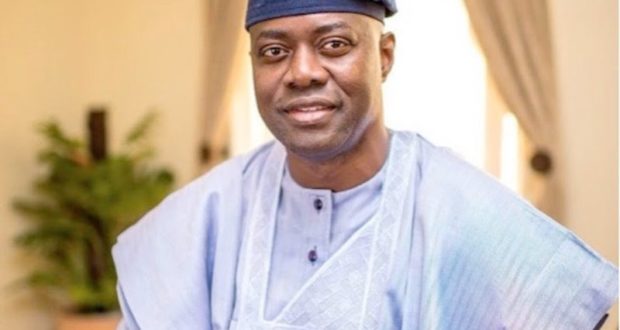 Why I will step on toes, says Gov Makinde

Oyo State Governor Seyi Makinde has disclosed that he may step on some toes in his zest to serve the masses.

The governor, who made the declaration while speaking at the thanksgiving service to mark his 52nd birthday said that he would continue to fight on the side of the ordinary people.

A statement signed by his Chief Press Secretary, Taiwo Adisa, said the governor, who recently clocked 52, made the declaration during his Birthday Thanksgiving Service held at the St Peter’s Cathedral, Aremo, Ibadan.

Makinde said his determination to render service to the ordinary people informed his decision to declare free and qualitative education in the state, adding that education remains the surest way to lift people out of poverty