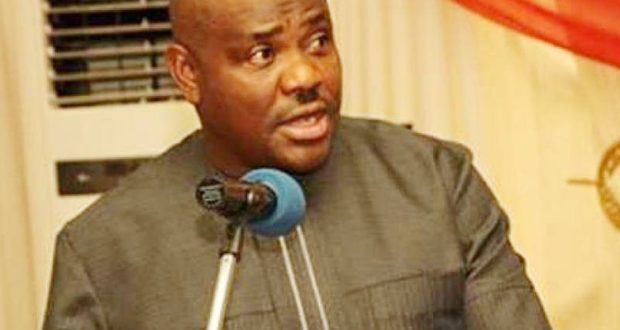 Rivers State Chairman of the People’s Democratic Party (PDP), Felix Obuah, has said  that no other party could defeat the PDP in the state on account of unique leadership of Governor Nyesom Wike

Describing the recent ward Congresses of the party as successful, Obuah in a statement signed by his Special Adviser, Media and Publicity, Jerry Needam, attributed the peaceful outcome of the congresses to Wike’s handiwork.

Obuah said through the governor’s support and dedication, the PDP had become a peoples’ movement and the best platform for individuals to realise their aspirations in subsequent elections.

He expressed appreciation to all members of the PDP in the state for making the ward congress a hitch-free event saying the party was proud of them.

He insisted that internal democracy had come to stay in the PDP and applauded Wike for his support to the party at the local, state and national levels.

He said: “Rivers people can once again see the difference between noisemakers and a group of self-seeking individuals desperate to hijack the State machinery to further their personal aggrandizement in the other political party; and a trusted, purpose-driven people in the PDP, determined to serve and provide good governance to Rivers people