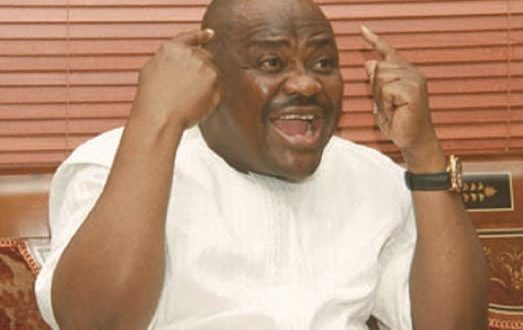 Wike to Umahi: Stop lying because of your presidential ambition

Governor Nyesom Wike has disagreed with Governor David Umahi on the reasons why the latter defected to the the All Progressives Congress (APC) from the Peoples Democratic Party, PDP

Recalled that gov Umahi while explaining why he left PDP said the party has not been fair to the South East zone of the country.

But reacting, the outspoken Governor said  Umahi left the PDP because he is scheming to be the presidential candidate of the All Progressives Congress (APC) in 2023

Noting that Governor Umahi has a right to move to the APC, Wike however averred that his Ebonyi counterpart was unfair to the opposition party which gave him its governorship ticket in 2015 against all odds and repeated the same feat in 2019.

“But, that does not mean, that because you want to blackmail your party, and tell lies to the people you are leaving the party because of the injustice meted against the South-East, that is not correct.”