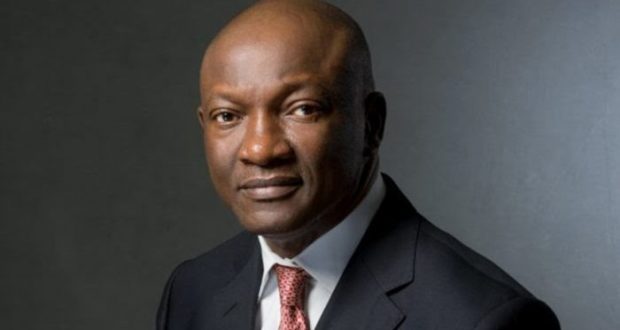 The party said the pharmacist-turned politician should concentrate on how to resurcitate his moribund party, instead of offering unrealistic advice on okada ban.

Agbaje had counselled the governor to plan well before enforcing the ban, stressing that the abrupt decision could impact negatively on the people, PM News reports.

But, Lagos State APC Publicity Secretary Seye Oladejo said “the PDP serial governorship candidate” only made a futile attempt to teach a government well grounded in intellectual and institutional experience how to plan.

He said Agbaje only have relative and inconsequential experience in business and zero idea about governance at any level.

The publicity secretary explained that the law being implemented has been in place for over six years after painstaking efforts by the Lagos State House of Assembly were made to incorporate in-puts by a stakeholders.

He said the gradual implementation of the law is a reflection of the thoughtfulness of the government not to create a shock in the polity.

Oladejo added:”While he noted the reasons for the partial ban, it was convenient not to acknowledge the measures put in place by government to stem the impart.

“May I use this medium to acknowledge and appreciate the voluntary compliance of some operators in line with the laws of the state. We also wish to encourage the riders to take advantage of opportunities offered by the Lagos State Employment Trust Fund, the Lagos State Vocational Training Institutes, the ministry of women affairs and poverty alleviation, civic engagement etc.

“The people remain the focal point of the Sanwoolu-olu administration while not losing sight of its onerous responsibility to ensure the safety of lives and property of the citizenry.

“Whatever skill or ability to organise possessed by Agbaje and his co-travelers will be better deplored to resuscitate the moribund opposition party on life support machine.

“The efforts to mobilise and sponsor violent protests against a well meaning government policy is also not lost on all and sundry.”