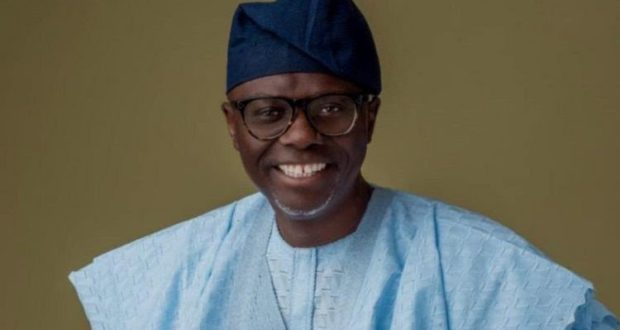 You must fulfil your campaign promises to Badagry Division, lawmaker tells Sanwo-Olu

A member of the Lagos State House of Assembly, Mr Victor Akande, has urged the state Governor-elect, Mr Babajide Sanwo-Olu, to fulfil promises made to the Badagry division during electioneering.

Akande, representing Ojo Constituency I at the Lagos State House of Assembly, made the appeal in an interview with newsmen on Monday in Lagos.

He urged Sanwo-Olu to prioritise massive rehabilitation of the roads in Badagry division.

According to him, the governor-elect should ask for wisdom from God to fulfil the promises and surpass the successes of the previous administrations.

Akande, who described Sanwo-Olu as an embodiment of knowledge based on his antecedent, said: “We want him to look at the roads in the state, especially the ones in Badagry division.

“We don’t have a solid government presence in the division and our roads are so bad.

“We want Sanwo-Olu to look into this and meet the promises he made to our people by giving us access roads.

“He should give us electricity to change the commercial activities of the state.

“We want Lagos state to be industrialised and the only way that can be done is through power supply, which is another aspect he wrote down in his diary during his electioneering,” he said.

Akande, who is the Chairman, House Committee on Science and Technology, advocated for massive investment in the youths, saying that “a state or country that does not develop the youth will be in comatose.

“The government should help the youth to develop, support them to become somebody and actualise their dreams; some of the youth are inventors and they only need a little support to excel.”

On the caliber of cabinet members for the governor-elect, Akande said that the selection would be done by the leaders of the party, who had the technicality of doing that over the years.

“Since the time of Asiwaju Bola Ahmed Tinubu, to that of former governor Babatunde Raji Fashola and now Mr Akinwunmi Ambode, we have been having best brains as our cabinet members in Lagos and we have been achieving.

“Now, our agitation is that we are going to the next level. We will do that by harnessing the best brains to work with the governor-elect.

“It is not just for one person to do. The governor-elect cannot do it alone. The leaders will sit down and select those people that will make the dreams of the state become a reality,” he added