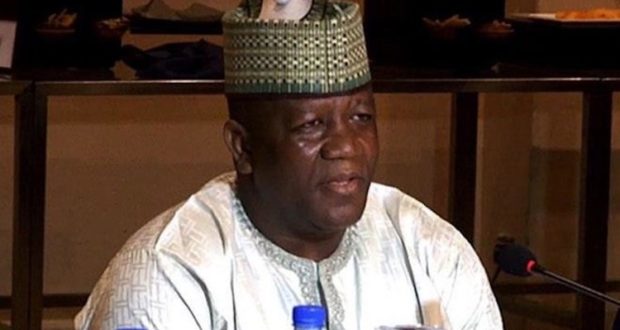 The Supreme Court has dismissed the application by the Abdulaziz Yari faction of the All Progressives Congress (APC) for a review of its May 24, 2019 judgment in the intra-party dispute in the Zamfara APC.

In a majority ruling on Friday, four members of a five-member panel, led by the Chief Justice of Nigeria (CJN), Justice Ibrahim Muhammad, dismissed the application on the grounds that it was without merit.

Justice Inyang Okoro, in the lead judgment, held that the ruling was a gross abuse of the process of the court.
Justice Okoro proceeded to award cost of N2million against the applicant.

In a dissenting judgment, Justice Centus Nweze held that the court ought to have reviewed the judgment by setting aside the consequential order which made the Peoples Democratic Party (PDP) the ultimate beneficiary of the intra-party crisis in the Zamfara APC.

Justice Nweze noted that the Supreme Court has reviewed its decision before and should be bold enough to admit where there are errors that ought to be rectified.

He dismissed the objection raised by the respondents, upheld the application and granted the prayers sought.