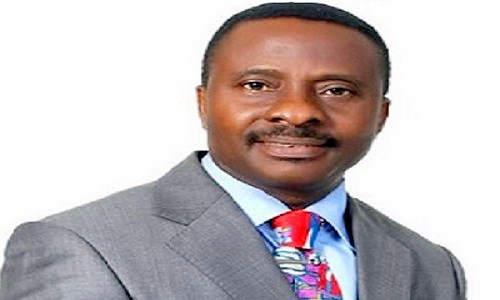 The Christian Association of Nigeria (CAN) has denied instigating Christians to vote for only Christians in the 2019 general elections.

According to Premium Times on Wednesday, CAN’s national secretary, Musa Asake, said the association could not have asked Christians to vote only Christians because “it was not the right way to go.”

“Where did they get that one? I don’t know which CAN they were referring to, but, for us at the national body, we have not said anything like that, because it is not the right way to go,” Asake said.

A group, the Muslim Rights Concern (MURIC) had, on Tuesday, accused CAN of instigating Christians against voting Muslim politicians, especially the President Muhammadu Buhari.

MURIC’s director, Ishaq Akintola, said that Nigeria had done enough harm to herself by failing to rise above above religion and ethnic sentiments, and called on Christians, as well as Muslims to vote according to their conscience.

“Nigeria should be the issue, not primordial sentiments, like religion and ethnicity. It is to the glory of our gymnastic religiosity that we are clever devils today. In spite of the proliferation of churches and mosques on our streets, our paradoxical criminality has no equal under the sun,” the group said.

MURIC however did not specify which CAN official made the alleged statement or where it was made.