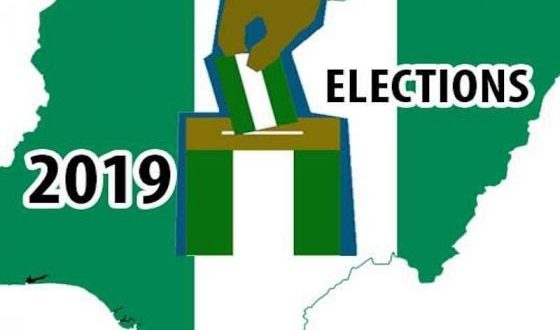 2019 Elections: Why media must always be neutral- APC Chieftain

Alhaji Ishaq Hadejia, a Chieftain of the All Progressives Congress (APC) Jigawa has advised media organisations to be fair in their reportage during the 2019 general elections..

Hadejia gave the advice this in an interview  in Dutse recently.

He said said that the media as the fourth estate of the realm was expected not to be bias.

The chieftain said that because the public relied wholly on the media organisations for happenings, especially during elections, they were expected to report issues exactly as they occurred.

“Media practitioners are expected to remain neutral at all times because they are the mirrors of the society.

“The stories they are going to send to the public must be seen to be factual, concise and accurate.

“As the general elections are by the corner, the public will rely on the media to get the correct information” Hadejia said.

Previous: APC not eligible to field candidates in Zamfara, INEC insists
Next: Saraki will not return to the Senate for another term, APC vows 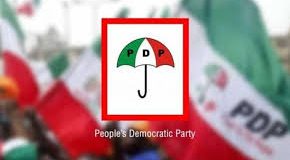 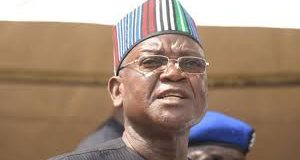 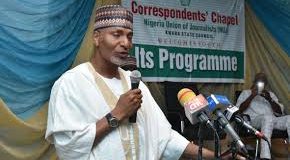