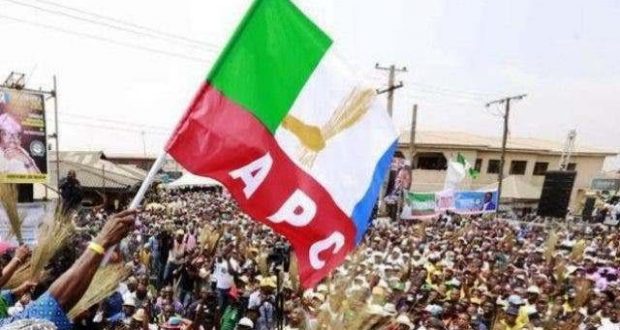 2023: Why APC should zone presidential ticket to south- UK chapter

The United Kingdom (UK) chapter of the All Progressives Congress (APC) has explained why the party’s 2023 presidential should be zoned ticket to the South.

The announcement was made on Tuesday in Abuja, leader of the UK chapter of the party, Prince Ade Omole.

Acccording to him, it is necessary that the party do that because President Muhammadu Buhari, who is from the North, would be completing his eight years in 2023.

He said that although zoning is not in the constitution, but it should be done on fairness basis

He said, “There are few divergent views regarding zoning, but personally, I believe it is the right thing to do. It is a step in the right direction and it just gives everybody a chance to actually have a shot at the presidency or any other office in the country.”

“So, I think it is the right thing to do even though it is not part of the constitution. It is more of a ‘gentleman’s agreement’. Now, as we know, it (presidency) has been in the North and hopefully, it will come to the South this time around.

“We have read reports about chieftains from both sides of the divide saying that the North is having it for eight years. It is time for the South to have it for another eight years.

“So, it is a gentleman’s agreement that should continue for the greatness of the country. It is the right thing to do and we believe that that will happen come 2023,” he added.

Previous: Why I named my twins after Buhari, ex-governor, says Nasaraea gov
Next: Imo Politics: Ex-gov Ihedioha forever with us, he is not decamping to APC