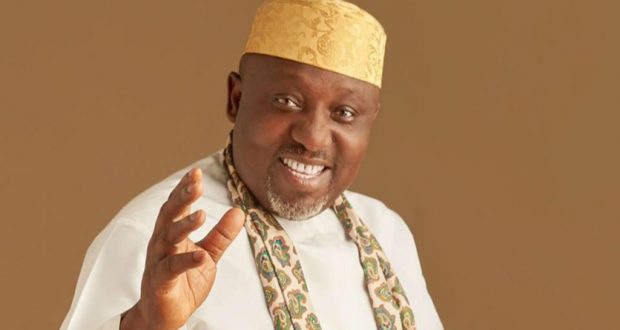 2023: Why we like Okorocha than other Igbo politicians- Arewa Group

A northern group called the Arewa Progressive Front, has urged the Igbos to rally round Senator Rochas Okorocha,  to actualise the ambition to produce Nigerian President in 2023.

Acccording to the northern group,, Okorocha’s status  as a detrabalized Nigerian, makes him have advantage over other Igbo contenders.

It added that North will massively support a candidate that puts the unity of the country above ethno-religious sentiments.

The group added that Okorocha has made efforts to ensure a united Nigeria, far before he joined partisan politics, which it said it is shown  in his free education programme that is open to all indigent children, irrespective of their ethnicity or religion.

Speaking to.reporters in Abuja, Spokesperson of the group, Alhaji Ahmed Bawa, told saud that Okorocha remains the best ticket that can guarantee the Igbo’s dream for the presidency in 2023.

According to him, “If the Igbo must make any cogent push for Nigerian presidency, then, they must be ready to project their best and most acceptable leaders. We are aware of campaign of calumny against the former governor, especially from his state, but we’re more comfortable with him than any other Igbo politician.

“No politician of Igbo extraction has assisted the North to solve the major challenge of out of school children as much as Okorocha has done through his free education programme. We have the records and the North will not ignore such huge investments”.

Bawa, a chieftain of the All Progressives Congress (APC), said that they prefer Okorocha because he is  “the most widely acceptable candidate from the pool of Igbo politicians angling for the Presidency at the moment.

“When you look at the potential or assumed aspirants for the presidency from the Southeast or the entire Igboland, you would agree with me, that none of them can boast of the kind of acceptability enjoyed by the former governor of Imo State, Rochas Okorocha.”

“Okorocha’s free education, his longstanding affinity with the North and his visible human capital investments across the length and breadth of Nigeria cannot be rivaled by any of those conspiring for the presidency from among the Igbo”.

He advised major stakeholders to support Okorocha in order to enhance the chances of an Igbo man becoming Nigerian President by 2023.

“I think the Igbos need to bury their political differences and pursue this project with a common front, else they may as well perish the thought of making an Igbo man President in 2023”, he stated.