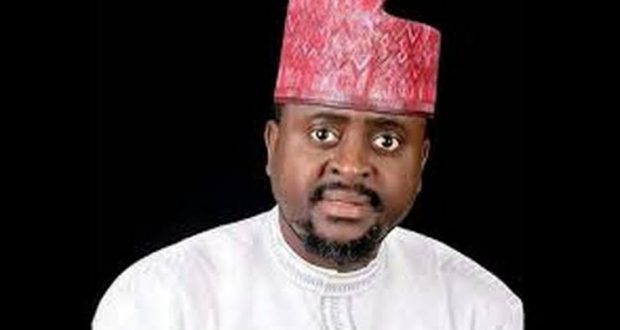 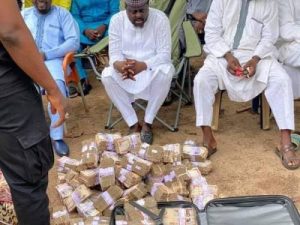 It was learnt that the All Progressives Congress lawmaker shared the money on Tuesday and it was received by his group of friends, with no defined economic objective or empowerment goals.

Acccording to an online media platform Saharareporters, the lawmaker brought the cash sums and started sharing personally ranging from N200, 000 to N1 million to his political buddies.

The Suleja /Tafa and Gurara federal constituency in Niger State is one which has also had affair share of the insecurity and terrorism in Niger State, with bandits kidnapping at will and sacking many remote communities.

It is not clear when the federal lawmaker withdrew his N50 million cash or at which banks for the sharing to his cronies.

“Lado said It was necessary for him to pay loyalty with royalty. He said the money was to thank his people for their patience and loyalty. He said he particularly chose the Ramadan period to be able to repay them in full. The cash disbursements were given to beneficiaries as follows: N1million, N500,000, N300,000 and N200,000,” a source said. 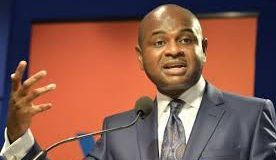