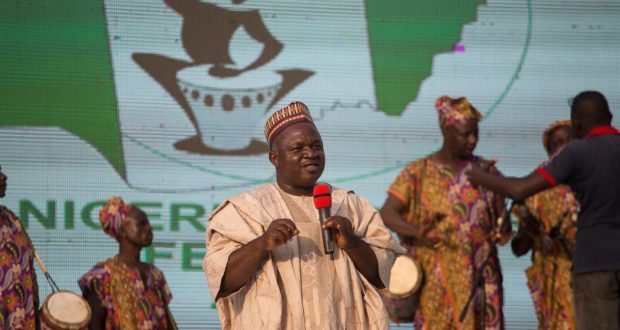 Jonathan Vatsa, an All Progressives Congress (APC) chieftain in Niger, says the party remains strong and committed to meeting the desired needs of Nigerians.

Vatsa, a former Commissioner for Information, said this to NAN in Minna on Monday.

He lauded the political maturity demonstrated by the party members during its recent local government and state congresses across the country.

He explained that recent acts of politicking resulting to agreements and disagreements among political parties in the country was normal.

“In politics, as you know, there will always be political tension, but the party is strong and the leadership is committed to ensuring it remains strong and united in meeting the desired needs of the governed,” he said.

Vatsa expressed confidence that all political issues arising from the party congresses would be resolved amicably.

“This is normal in politics; there will be disagreements; there will be those who may feel that they need certain preferences or certain things which may not have been done earlier on.

“I don’t think there is any major problem; as progressives, we will solve our differences for the overall political growth of our party,” he said.

He also expressed confidence on the ability of Sen. Ahmed Tinubu, the party’s national leader, to reconcile all aggrieved members of the party across the country.

“Tinubu is the right man to amicably settle members and come out with political solution that would strengthen the growth our party.”

He explained that APC had come to stay in meeting the political change the country desired.