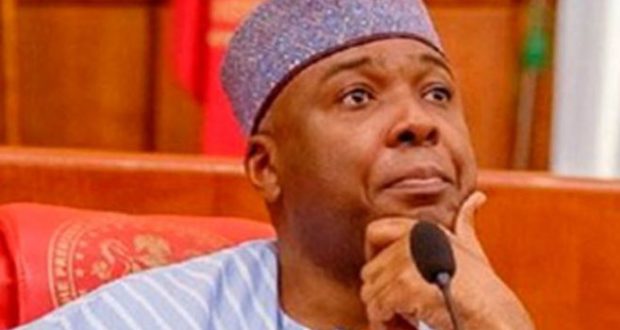 He was also upbeat  that APC candidates for the day’s House of Assembly election would be elected.

According to the State Coordinator of BSO, Tajudeen Asunnara: “We, therefore, implore you all to come out en masse to vote for our governorship candidate and all the House of Assembly candidates of our great party, the APC, on March 9 election.

“We thank Kwarans for standing firm and showing love and total acceptability of President Muhammadu Buhari’s second term bid. Victory at the national level will only be meaningful if the state executive and legislature is being piloted by an APC government.”

He said: “President Buhari’s victory is a tacit approval of all the laudable programmes executed by our great party under the leadership of the President…”