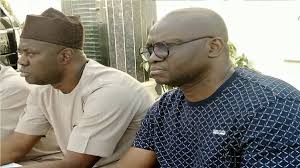 The National Chairman of the People Democratic Party,  PDP, Uche Secondus has reacted to the crisis in the south West zone of the party.

Secondus, in a message on Tuesday advised the factions of Governor Seyi Makinde of Oyo and ex-Governor Ayo Fayose of Ekiti to approach the Saraki committee for resolution.

“The crisis in the Southwest PDP is as old as the PDP itself, whereas Secondus became National Chairman in December 2017.

“Let them channel their problems to the Saraki-led Peace and Reconciliation Committee set up by the same Secondus. If you put your house in order, outsiders can do nothing to its foundation,” he said.

Fayose had aaccused Makinde  of altering the agreement on zoning of party offices in the zone by micro-zoning the National Vice Chairman (Southwest) to Oyo State.

It was gathered that .Fayose has been engaging in media war but Makinde has been keeping quiet.

What caused  rift is the fallout of the Ekiti State congress of the PDP. 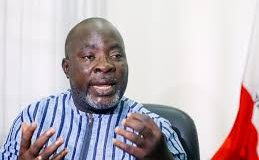 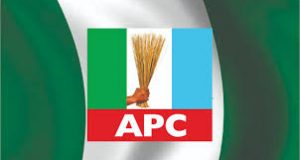 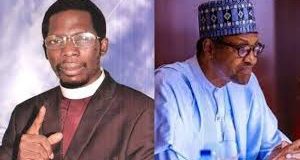