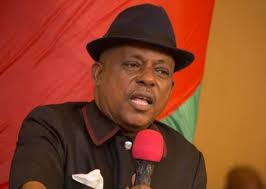 Buhari snubbed Reps invitation because her is afraid of Nigerians- Secondus

The National Chairman of the Peoples Democratic Party, PDP Prince Uche  Secondus has kocked President Muhammadu Buhari for snubbing an invitation by the House of Representatives to the house

The lower House had summoned the President to cone and give explanation on the efforts being taken by its government to tacked the country’s security challenges.

Secondus said that the act of the President to snub the house is a slap on the face of entire Nigerians.

Acccording to him, the snubbing vividly shows that Buhari is afraid to face Nigerians on security challenges in the country.

He said: “This back and forth from the President on a vital issue as security that is overwhelming our nation underscores our position as an opposition party that nobody is in charge and that this is a broken government.

“The hard fact facing all of us now is that this regime has woefully failed Nigerians in all ramifications. It’s a shame that a government that came to power brandishing its military credentials as a General with the propaganda to wipe away Boko Haram in 100 days is there five years plus presiding over the worst security situation in our history with no clear direction on what to do and even afraid to face the country’s parliament to explain what he is doing.” 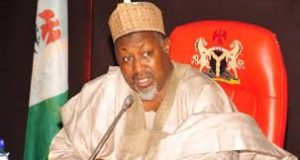 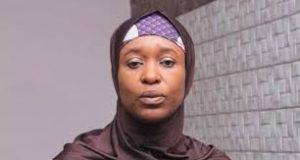 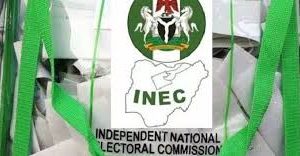 Osun 2022: INEC, CSOs partner on inclusive election at the grassroots