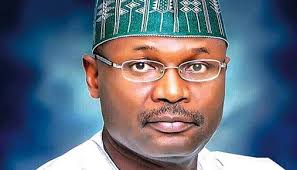 The electoral umpire, the  Independent National Electoral Commission INEC has disclosed that it would not entertain any election conducted without the use of card readers in Jigawa.

The disclosure was made by INEC National Commissioner, Festus Okoye while briefing newsmen on the preparation for the conduct of the Gwaram Federal constituency bye-election in Jigawa State.

Okoye was speaking about the act of some electorate who are forcing the INEC officials not to use the card reader for the election.

“Some communities intentionally agreed to reject the use of card readers for the conduct of the election, such result will not be counted and will not be considered and no fresh election will be conducted in the area” he stated.

“We have enough card readers and technicians that will fix any problem therefore any INEC official caught compromising will be prosecuted,” he said.

The commission said it had concluded all the necessary arrangements for the conduct of the bye-election.

He said all  materials required for the conduct of the election have been dispatched to the local Government.

Previous: Akeredolu to Jegede: I am not afraid of your Supreme Court suit
Next: Omokri vows never to join APC 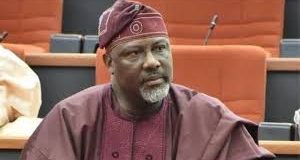 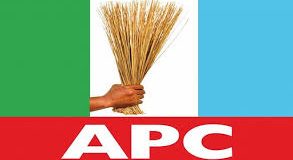 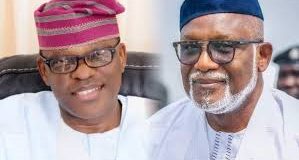