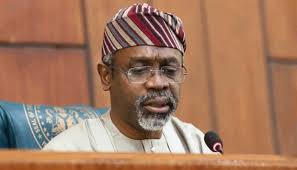 The rank of the ruling All Progressives Congress (APC) has continued  to swell as it keeps on enjoying defections from  parties in the House of Representatives.

It was gathered that on Tuesday, Peter Makinde, a member of the Africa Democratic Congress who represents Ondo East/Ondo West federal constituency of Ondo State decamped to the APC.

The defection did not go down well with some members, most especially from the camp of  the Peoples Democratic Party’s (PDP) caucus in the House.

A point of order was raised by a member of the house, Nicholas Ossai who raised a point of order, calling on the Speaker to declare the defection ‘void.’

He cited  section 68 sub 2 of the 1999 constitution,  saying that Makinde failed to provided necessary proof to support his claim of faction in the ADC.

“He is to provide evidence to the entire House, not to the presiding officer. None of us has received the copy of the proof. Since this House has not received a copy of the proof, I urge the Speaker to void his defection,” Ossai argued.

The Speaker, Femi Gbajabiamila rebuked him, calleing him a ‘meddlesome interloper’

“I am sure you know that evidence could be documentary or verbal. In the last 20 years, we have relied on verbal evidence, even when people are defecting to the PDP.

“Do you know the party Chairman of ADC? Can you tell us the name of the Chairman?”

When Ossai could not provide an answer , Gbajabiamila ruled him out of order. 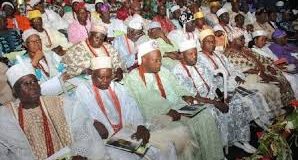 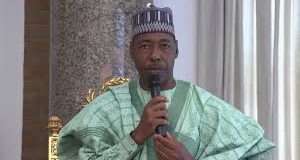 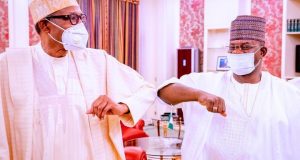