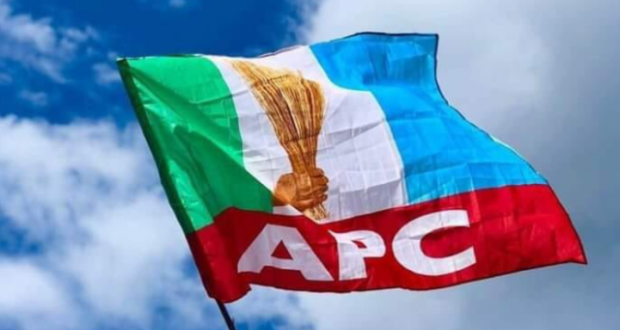 The ruling All Progressives Congress (APC) has enjoined leaders and members of the party in Ekiti State to cooperate with the six-man reconciliation committee set up to resolve the crisis in the chapter.

A statement by APC Deputy National Publicity Secretary, Yekini Nabena, in Abuja on Tuesday said the cooperation of all stakeholders would help to achieve amicable settlement in the state.

“In line with the mandate of the APC Caretaker Committee and the President’s admonition to party members to support the amicable and rancour-free settlement of internal party disputes, we call on our esteemed party members and leaders in Ekiti State to approach the Governor Nasir Ahmad El-Rufai-led Reconciliation Committee with all issues so as to achieve amicable settlement in the State Chapter.”

Last week, the State Executive Committee (SEC) of the party in a statement by the State Publicity Secretary, Hon. Ade Ajayi suspended Senator Babafemi Ojudu and ten others.

They were slammed with indefinite suspension over alleged disobedience, which rested on their failure to withdraw the case they instituted against the party as directed by the National Executive Council.the

But in a swift reaction, another faction of stakeholders in the party suspended Governor Kayode Fayemi, accusing him of destabilising the party.

The glee of suspension was however declared null and void by the Caretaker Committee of the party on Friday, leading to setting up the committee