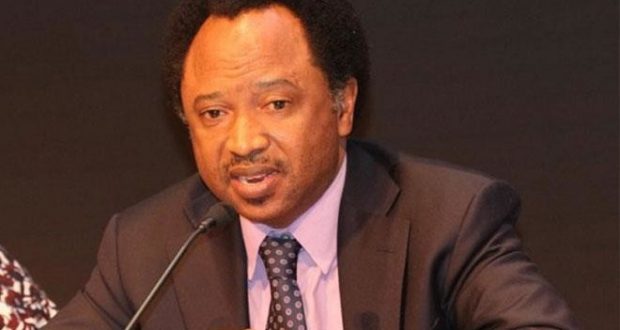 A senator, Shehu Sani, who is a member of the All Progressives Congress (APC) has described the report submitted by the party’s committee as a ‘political gimmick’, adding that it would not be considered by the Senate.

Sani, who pointed out that Kaduna state governor, Nasir el-Rufai was “anti-restructuring”, stressed that there would be no restructuring before or after 2019 elections.

The lawmaker said that the report was aimed at diverting people’s attention from a letter written by former president Olusegun Obasanjo.

“El-Rufai APC restructuring committee is self-serving, political gimmick aimed at diverting attention away from Obasanjo’s letter. It’s also a campaign document for 2019. It’s not a report worthy of the paper on which it was written.

“El-Rufai is anti-restructuring. There will be no restructuring before and after 2019.The President had repeatedly made it clear that the problem is process.

“He simply wants to eat his cake and have it; orally calling supporters of restructuring as opportunists and, on the other hand, submitting a report in support of it,” he said.

Previous: Doguwa could faces sanction over comments on Electoral Act
Next: PDP to Obaseki: You need medical attention