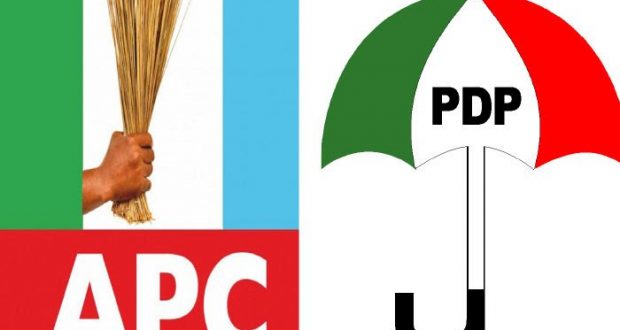 Wakala announced his defection on Wednesday after holding a meeting with his political henchman in Gusau.

“There were several speculations making the rounds for about two years now over where I politically belong; hence I feel this is the right time to put the records straight”

“I want to inform you that all this while, whether as a member of G8 group or not, I have remained a full card-carrying member of the All Progressives Party, APC, even though since the time of our crisis in 2019, the party did not consider us relevant, as demonstrated by its not inviting or informing us of any of its activities.

“I want to formally inform the general public that I have finally defected from the APC and have officially joined the PDP right from my Madawaki Ward under Gusau Local Government Area,” he said.

Alhaji Wakkala said he decided to dump APC because of the activities of some self-centered individuals who have hijacked the ruling party in the state.

“The mission of those individuals was to alienate and disenfranchise the majority members of the party and produce primaries in which only their handpicked surrogates are declared the winners. This move eventually destabilized the party and we formed the G8 group under it.”

Previous: Imo Politics: Ex-gov Ihedioha forever with us, he is not decamping to APC
Next: Political Face-off: Gov Umahi fires Anyim’s kinsmen