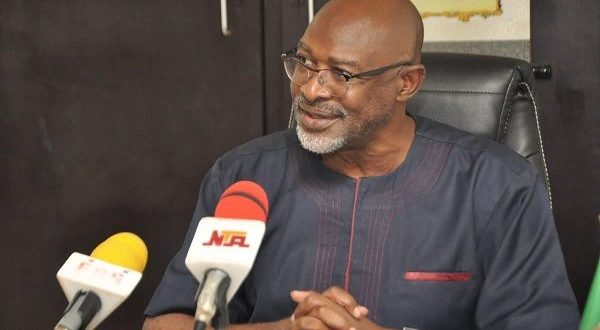 Factional Chairman of the All Progressives Congress (APC) in Edo State Anselm Ojezua has dumped the party for jthe Peoples Democratic Party (PDP).

He said that he took the decision because he had lost confidence in the leadership of APC and the way in which its leaders are disobeying the party’s constitution.

The resolution reads: “Having reviewed the activities, particularly the romance between the National Caretaker Committee and leaders of a parallel group – the Edo Peoples Movement (EPM), it is hereby resolved that our members should join other leaders and members who earlier relocated to the PDP with Governor Godwin Obaseki and Deputy Governor Philip Shaibu.

“We encourage our members and leaders at all levels, numbering over 150,000, to also renounce their membership of the APC.”

Previous: Juburil of Sudan: Adeshina breaks silence on cloning story
Next: Presidency explains why Buhari delayed appointments of Ministers in 2015