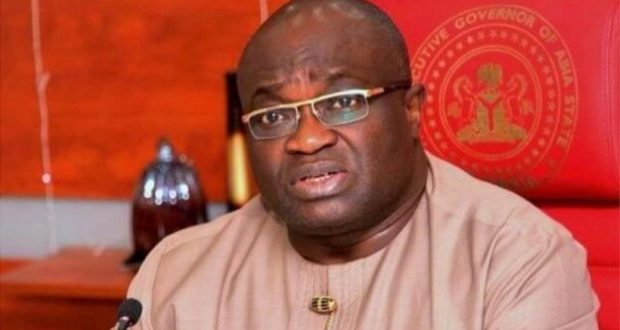 Hoodlums burn down LG headquarters in Abia after PDP primaries

‌Some hoodlums trooped to a part of Isiala Ngwa South Local Government Area headquarters in Abia State and burnt it down on  Thursday.

However, the Governor has ordered security agencies to bring the culprits to book.

Commenting on the matter, Secretary to the State Government, Chris Ezem,  said, “The state government strongly condemns the act. We will leave no stone unturned in bringing those behind such acts to book.

“It is pertinent to state that government does not wish to expend public fund in rebuilding the burnt facility so as to serve as a stark reminder to those behind the arson of their folly.

“Let it be stated clearly that if the intention of the arsonists was to hinder or stop today’s PDP LGA chairmanship primary, they have failed abysmally as the primary will go ahead as scheduled. Government will not give in to the antics of destructive elements

Previous: PDP kicks against freezing of accounts of #EndSARS protesters
Next: Many APC members want to leave, but have not due to shame- Wike