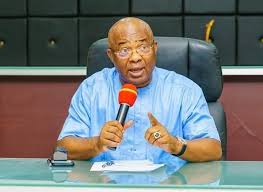 I have returned lands forcefully taken over by Okorocha- Uzodinma

Governor Hope Uzodimma of Imo says he has returned parcels of land forcefully taken from the owners by the administration of a former governor of the state, Rochas Okorocha.

According to him, the gesture was in fulfilment of the pledge he made on assumption of office that he was going to return all the land forcefully taken by the past administration.

He made this remark through his deputy, Prof. Placid Njoku, at a town hall meeting in Owerri on Wednesday,

He said that Uzodimma’s administration had “human face, a listening ear and empathetic.”

He noted the town hall meeting with stakeholders was a way of sending out a clear message that the era of impunity and violation of the rights of the people of Imo State was gone.

“To those whose lands are being restored today, I congratulate you and urge you to be confident that my administration will support and promote only forthright processes.

Previous: Tinubu is afraid to speak on restructuring because of 2023 ambition- Clark
Next: 2023: We are yet to zone presidential ticket to any zone- PRP 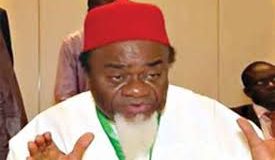 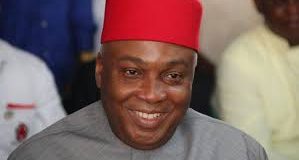 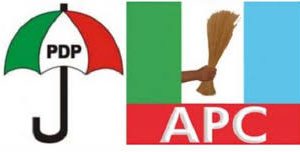