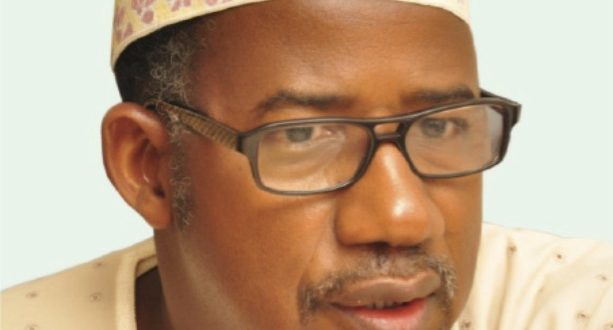 The Appeal Court sitting in Jos, Plateau State has upheld the election of Sen Bala Mohammed Abdulkadir as the duly elected Governor of Bauchi State as declared by the Independent National Electoral Commission, INEC, in the last general election.

While delivering its judgment on Friday, the 5-man panel dismissed all the four grounds of appeal filed by the APC and its defeated gubernatorial candidate in the election, Mohammed Abdullahi Abubakar.

Reading the judgment, Justice O. A Otisi held that all the grounds of appeal filed before the court by the appellants lacked merit and thereby dismissed them.

According to TheNation, counsel to the Bauchi state Governor, Chris Uche, hailed the judgment describing it as a victory for democracy calling on the people of Bauchi State to continue to support the administration.

Immediately after the judgment, there was wild jubilation by supporters of the governor and the PDP, who blocked the main Yakubu Gowon highway, thereby causing traffic along the road.

They were seen beating drums and other musical instruments praising Bala Mohammed Abdulkadir just as they held placards and posters of the Governor.